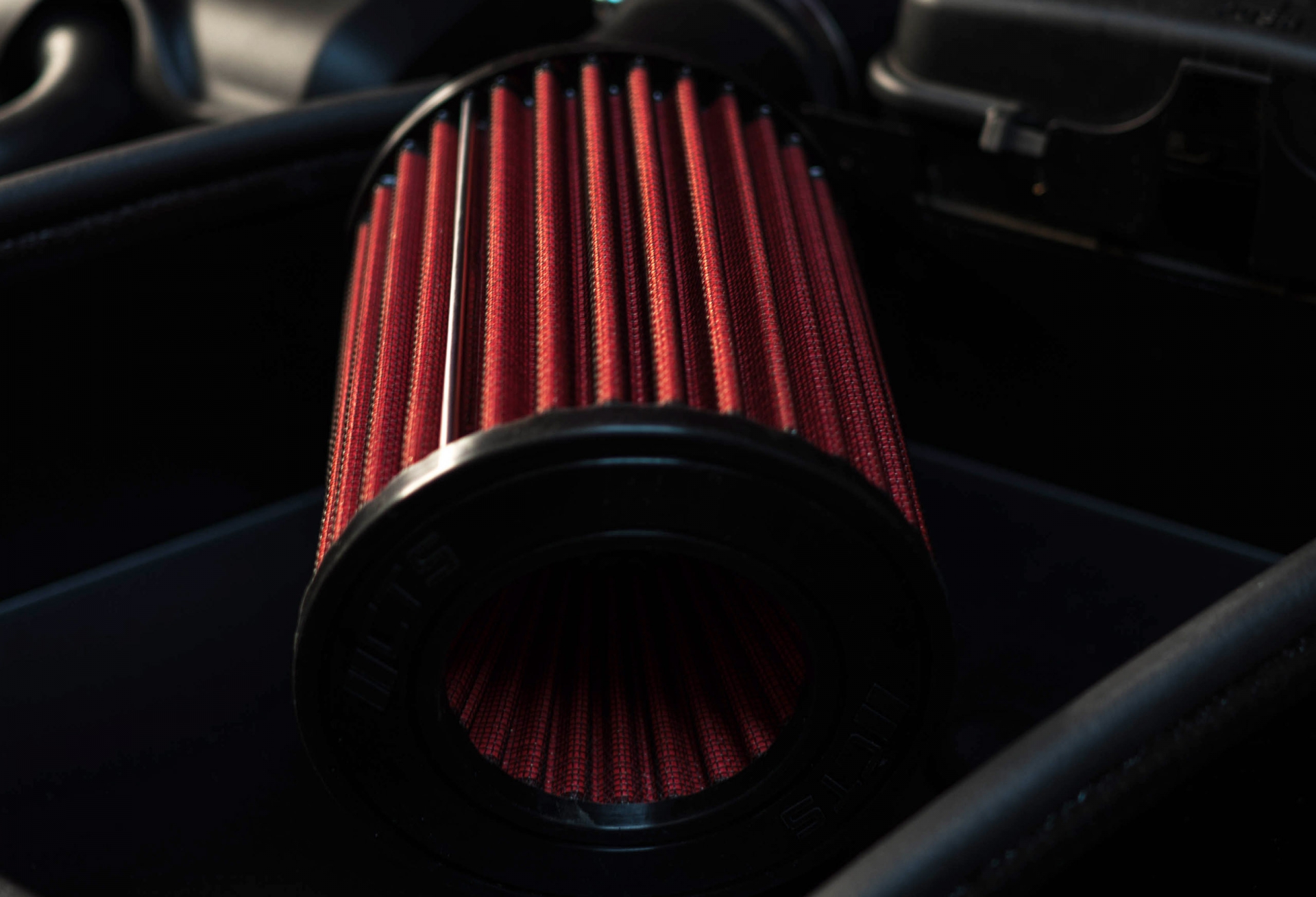 The 12 Types of Australian Drivers: Which One Are You?

To find out what kind of driver you are, check it out from below.

1. The Angry Hulk DriverThey are the drivers you will never want to mess with. If anything doesn’t go their way, it makes them angry. If you try to overtake them or cut them off then bring out their true side which will be shocking for others. When they start saying or yelling all you can do is sit quietly and watch them getting violent in just a few seconds.

2. The Fast Lane Slow DriversThese drivers are the worst among all. They are somewhat abnormal as I guess they are not familiar along just listening to their favourite playlist titled as road trips hit.

3. Fast and FuriousThese drivers are kind of scary. They keep on moving from one red light to the another. For them, we are the mortals who witness the power of their cars. They drive around like a never-ending movie franchise. They won’t stop at any cost and state the keep on increasing the speed. you can easily identify these drivers from the enlarged exhaust pipes present in their cars. This pipe serves as a warning sign that you should not get involved with them.

4. The nervous driverThese drivers are the one you have encountered more than times you know about. You can see them while driving fast intersection while they stop for last 10 minutes and wait for the perfect gas so that they can drive again. They are so scared that even if the roads are cleared they won’t drive until they feel like.

5. The carpool karaoke driverYou can never find these drivers quite on the road. These drivers are usually found slapping their steering wheel while they listen to their favourite songs on the radio in full volume. These drivers are the one who focuses on giving an award-winning performance instead of driving properly on the roads.

6. The no licence driversThese drivers are the one who can share trade from any of the Other driver classifications in this list. All you can do is wait for the driver to move ahead. They are messy and you don’t want to see around them for picking up the pieces. If you have any idea about this drivers do every one of favour and turn them in immediately.

7. The slow and steady driversThese drivers are the old pensioners. They drive on the roads, making everyone’s blood pressure high. Listening to some old classic music they drive their way at a slow pace. If you are in hurry try not to get involved with them.

8.The on-drive eatersThese drivers are the one who gets themselves their lunch/breakfast/ munchies to drive along. They can serve as a personal shopper for junk food. They are the one you should mess only if you want to deal with crumpling bags or the smell of the food.

9. The Traffic WeaverThese drivers consider themselves as the smartest person on the road. They drive like a maniac and make others lose their mind. They are the serpents who drive like they are in search of a dream run. Whenever they get a chance to rush drive they are always ready.

10. The troublesome driversThese drivers are crazy. They don’t think about their destination but about the journey. They are the one who keeps on pressurizing everyone everywhere. All you can do is to ask them to calm down. Either being late or being early they reach their destination from tail to tail of each car.

11. The L’s DriverThey are new in the field of driving. You can find them struggling to move straight on the road by doing no damage. They forget all the basics while driving. No one knows what they did to get a licence. All you can do is stay away from them to be safe from a crash.

12. The JerksThey are the one who is not thankful for whatever you do for them. They are in too hurry that they should either take a helicopter or private jets. This transportation will land them directly at the shops to pick up milk. Even if you allow them to go ahead, they won’t even wave or say thank you.